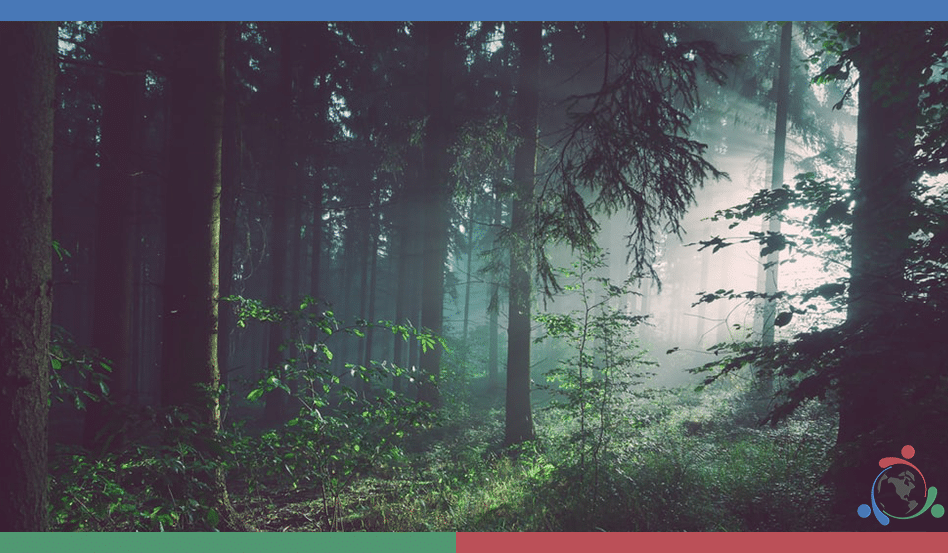 There are hundreds of studies about the effectiveness of virtual reality (VR) in treating a variety of psychological ailments. These three studies were all chosen from the National Institutes of Health (NIH) National Library of Medicine and were published in the past 12 months.

Given how fast VR technology is moving, accessibility and the experiences available during these studies (many conducted in 2018) was significantly behind where it is today.

In addition to summarizing the study and findings, I provide rationale for continuing the study with the current generation of VR.

Published early this year (prior to COVID-19), this study seeks to answer the question of whether simulated nature environments can provide the same level of emotional well-being as an actual outdoor experience.

Healthy undergraduate students walked for 6 minutes in the woods while others viewed 360-degree nature videos in virtual reality of the same outdoor setting.

Skin conductivity, restorativeness, and mood before and after exposure were measured and compared between the two groups.

The study found that both types of nature exposure increase physiological arousal, benefit positive mood levels, and both were restorative compared to an indoor setting without nature.

Though outdoor exposure still provided a greater degree of benefit to mood than virtual reality, the study concludes that in areas where access to the outdoors is limited or not possible, virtual reality exposure provides tangible benefits.

Given this study was published prior to COVID-19, it takes on greater relevance today and it would be very interesting to see a broader test group as well as a more immersive VR experience than just 360 video. Moreover, the ability to take a walk with someone else (even a therapist) could be particularly powerful especially in times of isolation.

The study defined the disorders above as follows:

“Patients with Specific Phobia fear specific situations or objects such as animals, heights, thunder, darkness or closed spaces. Social Phobia patients report fear of scrutiny by other people, which leads to an avoidance of social situations. Agoraphobia is characterized by a fear of situations in which fleeing from the situation or help is not easily accessible, such as crowds in public spaces, leaving home, entering shops, or traveling alone in a train, bus or plane.”

Based on reviewing the nine previous studies, the authors concluded that there was “no evidence that VR exposure is significantly less efficacious than in vivo exposure in Specific Phobia and Agoraphobia. The wide range of study specific effect sizes, especially in Social Phobia, indicates a high potential of VR, but also points to the need for a deeper investigation and empirical examination of relevant working mechanisms.”

Regarding social phobia, the study goes on to suggest that “a combination of VR exposure with cognitive interventions and the realization of virtual social interactions targeting central fears might be advantageous. Considering the advantages of VR exposure, its dissemination should be emphasized. Improvements in technology and procedures might even yield superior effects in the future.”

Given advancements of the past 12 months, we now have the ability for a therapist to easily enter a social VR experience with their patient in order to provide real-time cognitive interventions during the treatment experience.

Similarly, role play and other group therapy exercises are much more accessible requiring only a standalone headset and internet connection. In light of these advances, a new study revisiting social phobia treatment should be considered.

Using a 38-item survey which itself was based on a previous randomized trial, this study asked amputee support group attendees to answer a series of questions over a period of months.

The intent of the study was to both understand what participants were seeking in a support group as well as what technologies they would be open to using for remote meetings.

“Characteristics of virtual worlds include persistence, anonymity, 24/7 access to individuals globally, and virtual embodiment [8]. Persistence is the ability of the virtual environment to continue to operate, use, and collect data irrespective of whether individuals are interacting with it via their avatars [8]. Virtual worlds are anonymous because the use of avatars allows the user to mask their identity, which includes the ability to alter their age, gender, physical appearance, and other characteristics including disabilities. Virtual worlds allow amputees to interact globally, overcoming geographic limitations and isolation. Virtual embodiment allows users to interact with their virtual geography including other individuals and objects in the environment and in the virtual world [10]. In other words, the virtual world environment may allow people to participate in support group sessions with a level of access and anonymity that is not possible in a face-to-face support group setting.”

Study participants were provided with an avatar and social virtual environments but did not attend an actual support group. Instead, they were asked about what technology they would use to attend a meeting – Teleconferencing, Video Conferencing or Virtual Technology.

The results revealed that 60% of respondents between ages 20-39 were somewhat or very likely to participate in a virtual amputee support group and over 30% of those age 39-59 said the same. This was higher than video conferencing and slightly lower than teleconferencing.

Given that this study was an exploration of what is needed to create a strong support group as well as what role technology could play in it, the logical next step would be to make VR technology available to those who felt they would benefit from it.

More importantly, the study was conducted in 2018 using 2D virtual environments rather than the immersive 3D social virtual reality that is readily available today. A follow up survey with this same group after attending VR support groups would be very informative.

Foretell Reality is a VR platform for professional communication and business collaboration.