The Case for Kermit 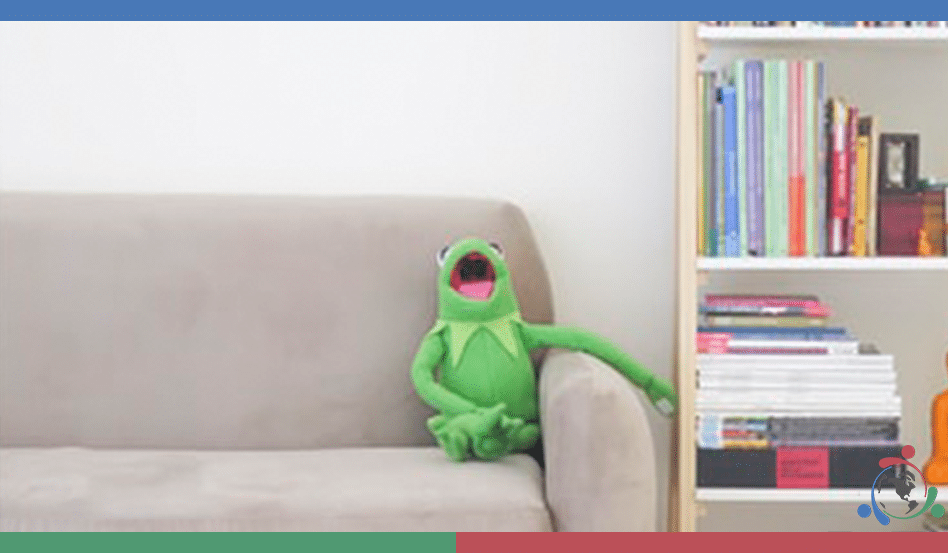 I recently came across a series of interviews of people speaking openly and honestly about very personal challenges and traumas in their lives. A boy seeked solace about being bullied at school, a teenager told her story about being sent to a foster home, and an elderly man reconciled reaching the end of his life.

It wasn’t just their candor or the fact that millions of people viewed these videos on YouTube that struck me. It was that all the interviews were conducted in virtual reality with the interviewees veiled as avatars (one as Kermit the Frog).

Studies show that people are drawn to VR because it provides a feeling of authenticity while facilitating open communication in ways akin to real world interactions. This combined with the ability to move beyond physical appearances, remain anonymous if desired, and connect with people from all walks of life have resulted in more and more young people and adults spending time in highly immersive social VR worlds. And it is in these worlds that some of these same people are opening up and risking being vulnerable in ways they likely would not in a physical setting.

As an indicator of where social VR is heading, Facebook, which acquired Oculus in 2014, recently announced that it will be launching a social VR platform called ‘Horizon’ in 2020. Horizon will allow anyone with a stand-alone Oculus headset to customize avatars, socialize through voice and gestures, play games, and create and share user generated content. Given the sheer reach of Facebook, Horizon will vastly expand the number of friends using VR to connect and communicate. While this will accelerate adoption of social VR overall, it will leave behind those people who want to maintain their anonymity, and it will not address the need for safe, secure environments where those seeking help can receive it from professionals and support groups.

So why should this matter to the healing community? As VR becomes an integral part of the digital landscape much like audio, chat, and video is today, therapists and facilitators have an opportunity to reach those seeking help and support in a medium where their clients spend time and feel comfortable.

Just as teletherapy has expanded access to those who cannot or do not want to attend in-person sessions, VR offers another avenue to reach populations who feel more comfortable expressing themselves in a virtual versus physical setting.

And it is effective. A comprehensive study of 285 studies from the past 20 years showed that VR’s capability “to simulate reality could greatly increase access to psychological therapies, while treatment outcomes could be enhanced by the technology’s ability to create new realities.”

With the recent release of affordable, stand alone VR headsets, there has been no greater time for therapists and support group facilitators to reach out to those in need by embracing this groundbreaking technology.