Virtual Reality (VR) for Depression : CBT and Other Techniques 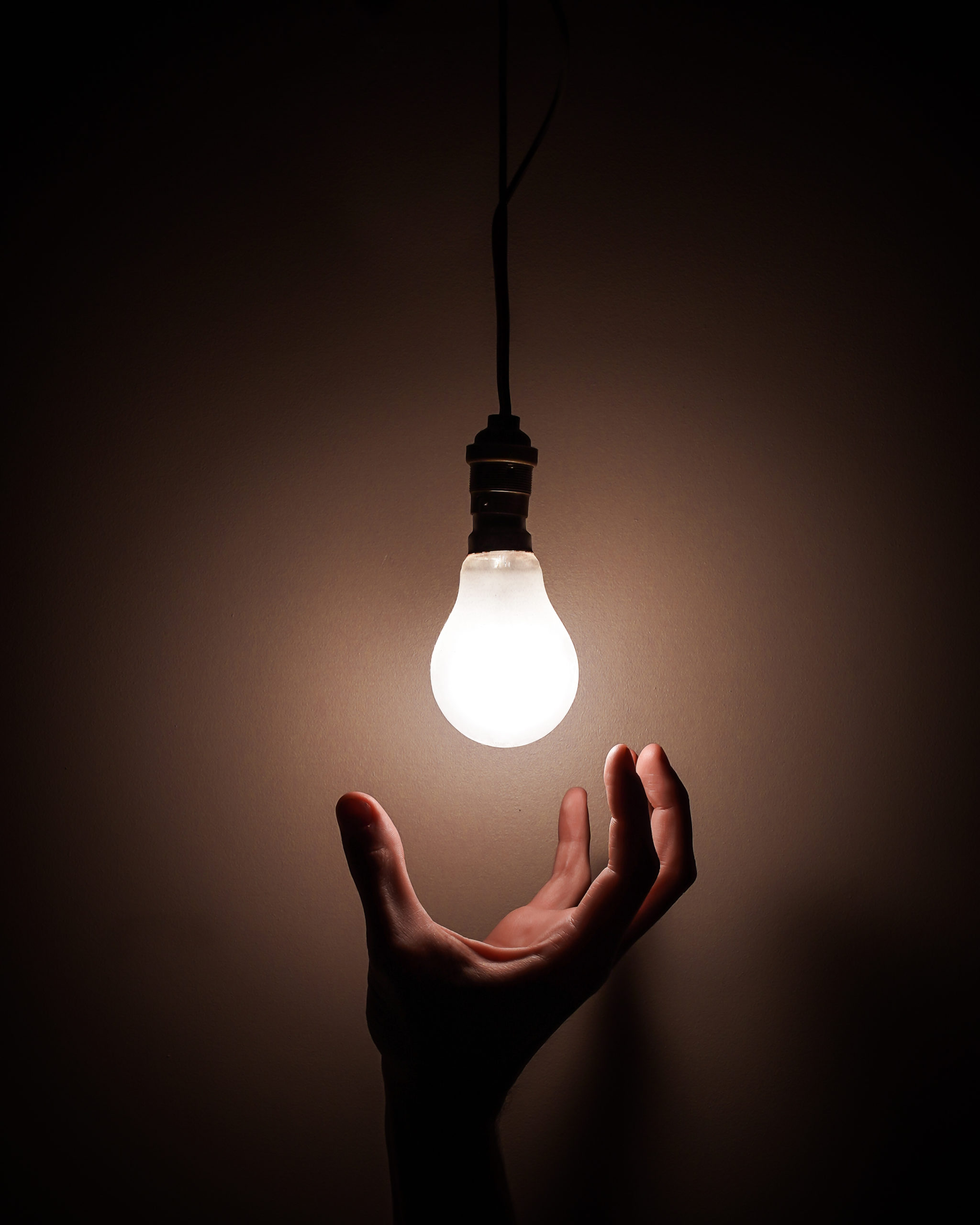 Since the 1990’s, doctors have been leveraging Virtual Reality (VR) exposure therapy to treat phobias and PTSD. Does VR also hold promise as a tool to treat one of the most common mental disorders, depression?

A recent article in Frontiers in Psychology highlights various ways in which Cognitive Behavioral Therapy (CBT) and other techniques for the treatment of depression can be translated into therapeutic VR experiences that result in positive outcomes for patients.

Among them are imagery re-scripting, a VR therapy that has been found to improve the mental
state of people with depression. It often times “involves the patient using mental imagery to
either recreate a memory (rescripting) or expand upon an example scenario in a prompted
direction (positive imagery training), in their mind. The patient is tasked with finding alternative
solutions to the imagined situation that reduces their distress, and then rehearses a novel solution
in greater and greater detail.”

Another technique, avatar therapy allows the patient to create an avatar that then engages in verbal hallucinations that would typically be internalized by the user, and then verbalizes them to the patient, which in turn can help them disprove these notions, and help restructure their mental state.

Social skills training is also a generic CBT technique which can be translated to VR. “Such skills may include correctly interpreting and norm-appropriate responding to verbal and non-verbal social cues, conversational skills, assertiveness training, and relationship building. VR is uniquely well suited for training social skills via virtual conversational agents and immersive scenarios.”

Overall, the authors identify a number of areas in which CBT could be translated into VR including:

Foretell Reality is a virtual reality platform for various behavioral and mental health applications including individual or group therapy sessions, support groups, and social skills development. We work with our partners to develop experiences tailored to the needs of their business and patients. Schedule a demo here.