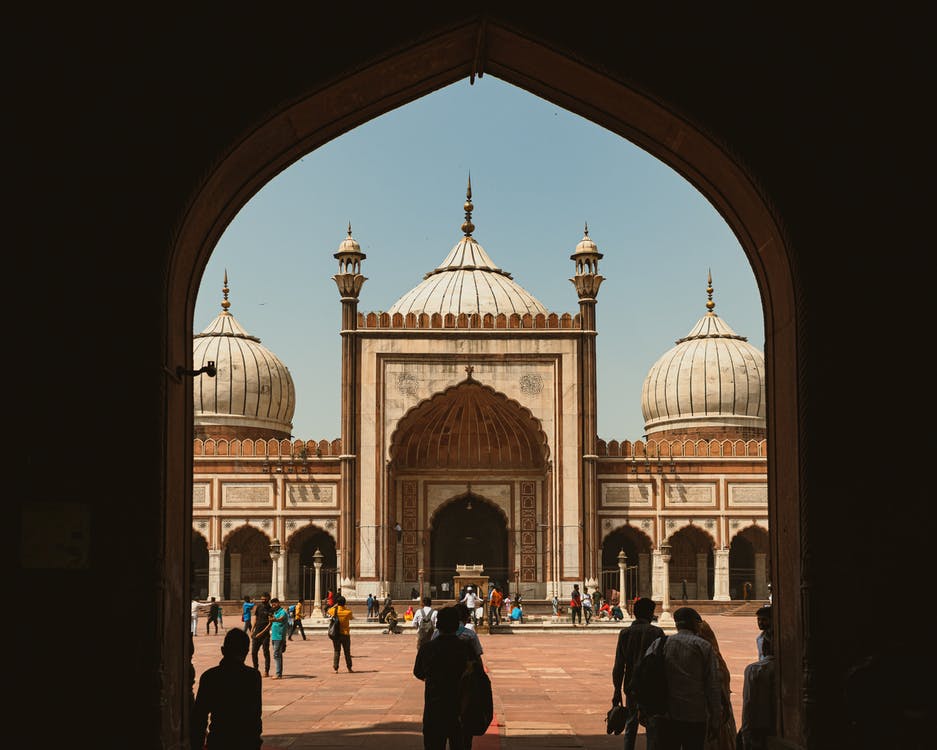 One of the powers of VR is its ability to evoke powerful visceral feelings by transporting people to real or imagined places at any point in time. Unlike a flat screen, the viewer is enveloped in a living 360 scene with sounds and action occurring all around them.

There can be many different uses for leveraging this powerful medium (education, mental health, both hard and soft skill training), but a recent BBC story highlights one that shows the true breadth of how the technology can be leveraged.

The story centers on Project Dastaan, an endeavor co-founded by the grandson of one of the many migrants that was displaced during the violent partition of India and Pakistan in 1947. Many families fled for their lives and have never returned to the places they left.

“But now, they can revisit those very places – the houses they left behind, the schools they dropped out of and even the people they thought the would never see again,” according to the projects founders.

Seeing the reaction of the refugees as the take in their VR surroundings shows the true power of the medium. “It was great, it was wonderful. I was feeling as if I had gone back to my childhood,” says one man.

Personalizing the 360 video experience in VR in ways that evoke a sense of presence is a powerful tool that has many use cases. Video of a childhood home, a particular room, a place someone used to visit, a walk someone used to take – these can all be brought back for the purposes of comforting, healing, and remembering.

The Foretell Reality VR platform offers a variety of capabilities and features including 360 video for one or more simultaneous viewers. Click here to schedule a demo.

Previous
Professional Coaching in VR: 5 Benefits for Clients and Coaches
Next
North-Star Care and Foretell Reality Interviewed by AR Post