Needs of LGBTQ+ Community in VR 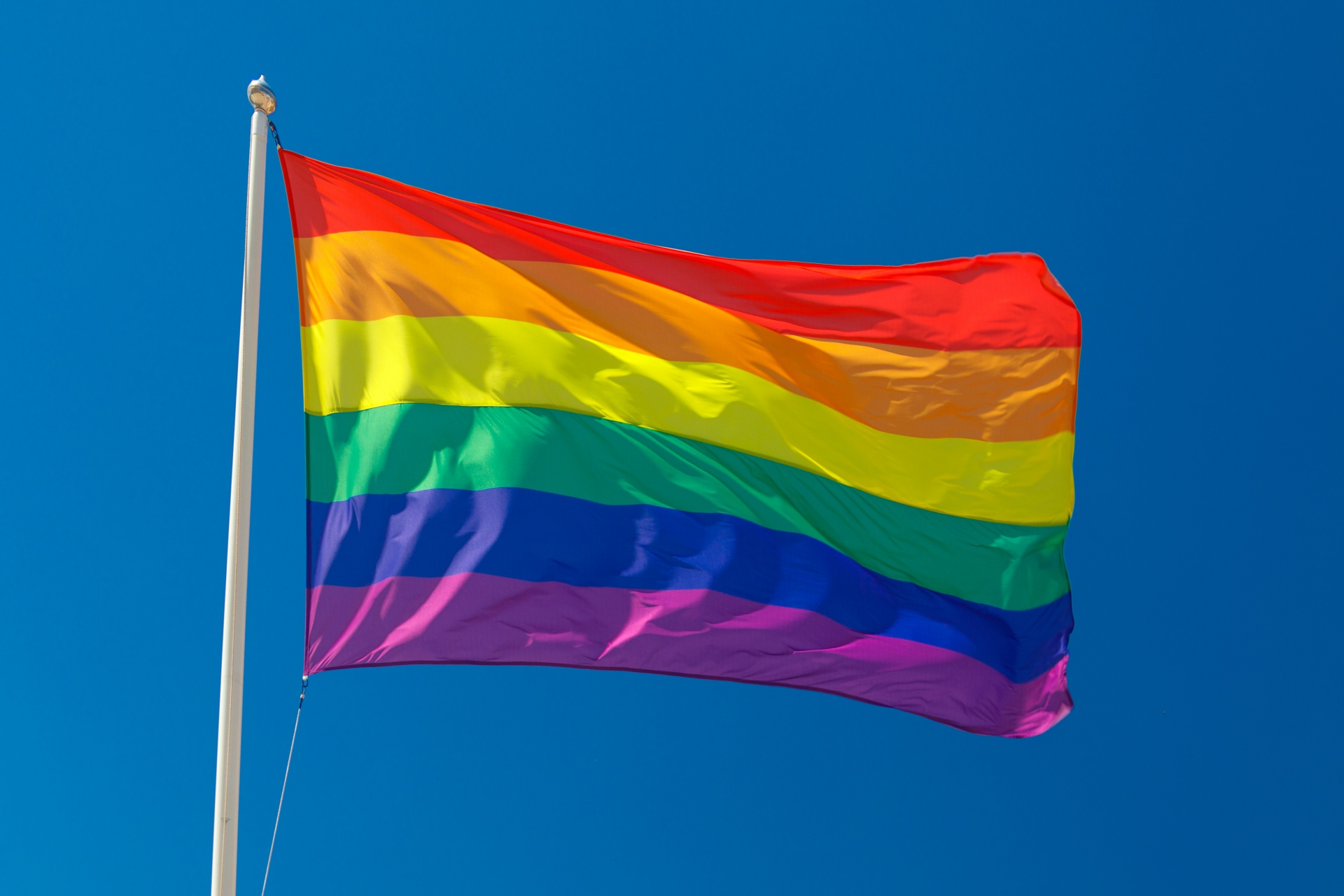 One of the greatest advantages of using VR technology is the anonymity aspect – for the LGBTQ+ community, this is revolutionary. People who have not yet “come out” can interact with others who may be facing a similar obstacle and use the technology as a powerful outlet to receive support, create genuine bonds, and gain confidence in their sexuality.

However, one of the greatest disadvantages of using VR technology is also the anonymity aspect. With anonymity comes a lack of responsibility for one’s actions. According to a recent ARPost article, LGBTQ+ members consistently face harassment and abuse within the Meta, “taking the form of vitriolic and toxic comments about a person’s sexuality or gender” and “leaving victims suffering from trauma.”

What could be used as a powerful tool in gaining support from peers has repeatedly proven to worsen user’s mental health and self-esteem. Although efforts have been made to ward off this cyberbullying, it’s still very difficult to monitor and control a user’s actions in an open VR environment. User privacy is another critical problem in virtual reality. Certain applications may collect “highly personal biometric data, such as your fingerprints, face geometry, and/or eye scans,” but the real danger lies in the fact that these companies are able to use or sell your information however they see fit.

This could be a terrifying ordeal for members in the LGBTQ+ community, especially those living in third-world countries that have discriminatory laws in place. The lack of inclusivity in VR environments also drives LGBTQ+ users away. Although many companies boast their customizable avatars, they only represent the cisgender, straight characters, which automatically excludes a vast majority of the LGBTQ+ community. In order to have its full effect, VR applications must learn to represent minorities as well.

The good news is that there are outlets that promote safe, inclusive, and diverse environments within virtual reality. Foretell Reality is a platform that enables authentic human interactions in immersive environments designed to facilitate communication, collaboration, and learning. Sessions are HIPPA compliant, moderated, and accessible by invite only, eliminating the possibility for harassment, bullying, and selling of personal information. Anonymity in therapy and support groups allows participants to shield their identity if they aren’t ready to come out but are still seeking support and advice. If you’re interested in the power of these safe spaces, please visit our website for more information or to schedule a demo.