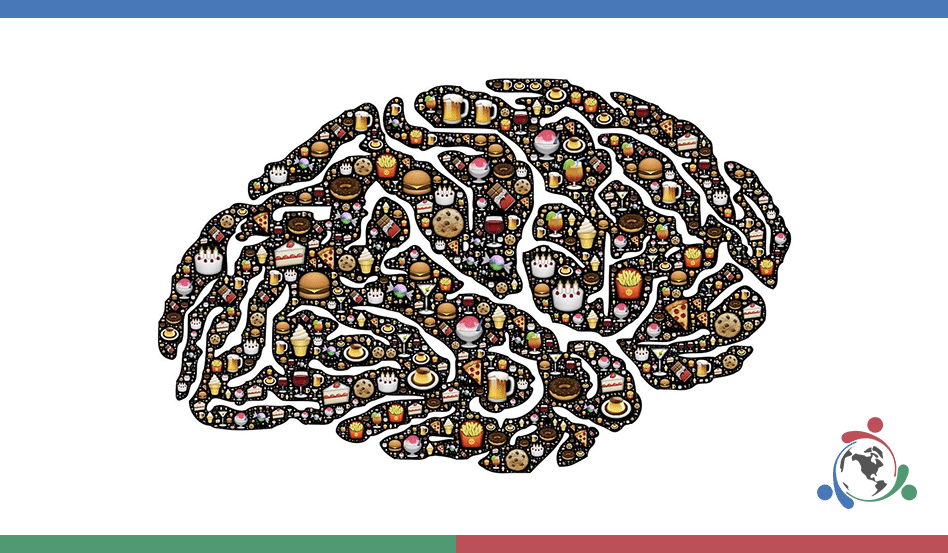 Binge eating disorder (BED) is characterized by episodes of eating large amounts of food while experiencing a loss of control. It is the most common eating disorder in the United States, and it can be life threatening if not addressed.

To treat the condition, cognitive behavioral therapy is often applied but, according to researcher Stephanie M. Mannasse, this type of treatment is largely ineffective at targeting the loss of control because it is difficult to transfer treatment gains to real-world eating behavior.

To address this issue, Mannasse developed a proof-of-concept study and enrolled 14 adult subjects with a recent history of binge eating into a two-week Virtual Reality (VR) training program. The training followed a go/no-go paradigm.

Clinical interviews were conducted before, during, and two weeks after the training program and the following results were noted:

The power of VR to change behavior in this study can be further extended and enforced by bringing people together who are also fighting BED in safe, anonymous, moderated VR environments.