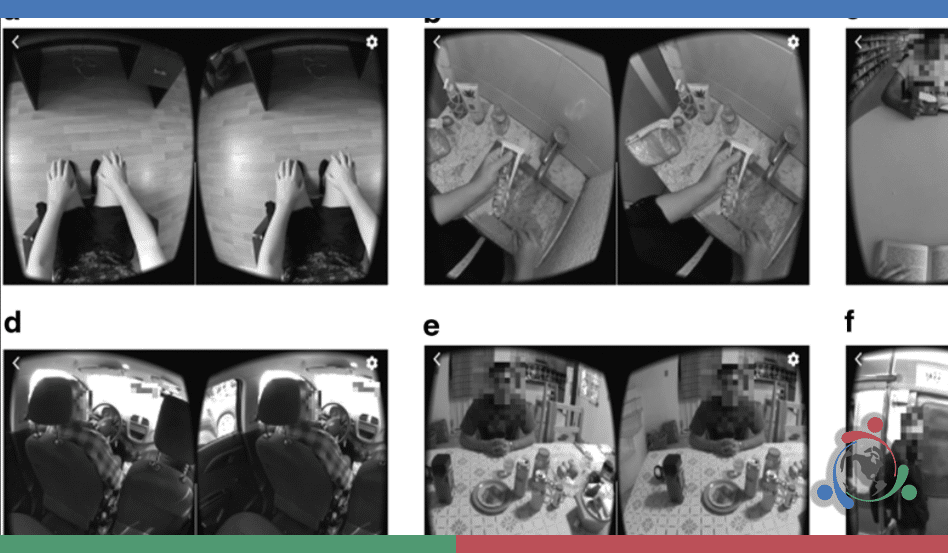 Virtual Reality (VR) is often touted as an ‘empathy machine’ for its ability to change pre-conceptions by providing a convincing experience from someone else’s point of view. Whether to combat racism or bullying or increase medical school students empathy toward patients, VR is increasingly being used as a tool to challenge biases and encourage compassion and understanding.

There are various ways to design VR experiences that facilitate this type of introspection including role play with avatars, narrative storytelling, simulations, and 360 video. A recent study focused on the latter approach to determine whether a 360 video in VR taken from the point of view of a woman would increase empathy in men about what it is like to face sexual harassment.

The study, titled ‘The impact of 360 video in VR on How Does It Feel to Be a Woman Victim of Sexual Harassment? The Effect of 360°-Video-Based Virtual Reality on Empathy and Related Variables,’ recruited 44 men in Mexico City and had them experience two different conditions. In one condition, participants watched the 360 video in VR to experience what it is like to be a female victim of sexual harassment (SH) from a first-person perspective. In the other,  the same story was presented in text format and the participants had to imagine the content of the story as if it were happening to them.

Among the findings were:

In summary, the researchers concluded:

“Despite its limitations, this study raises new possibilities in the prevention and treatment of SH toward women. Empathy, perspective taking, and sense of oneness could be target therapeutic components in interventions designed to decrease SH behaviors through a VR tool that is affordable for clinicians.”

Among other features, the Foretell Reality Virtual Reality (VR) platform provides the ability for one or more people to experience 360 video and then meet together as anonymous avatars to discuss the experience. We welcome partners interested in leveraging this and other tools to overcome biases and increase empathy. Click here for a demo or to contact us.

Previous
How does collaboration in VR stack up to in person? A new study aims to find out.
Next
Controlling Binge Eating Through Virtual Reality (VR)